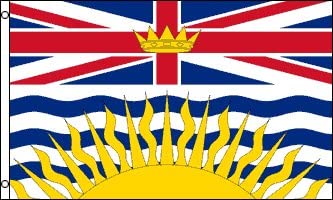 A reminder from Doctors of BC:

British Columbians will be voting in a provincial election on October 24th. While we are in the midst of the election period, it is important that the Medical Staff Associations (which are funded through the PMA by the BC Ministry of Health and Doctors of BC) remain non-partisan.

What can continue during the election:

Doctors of BC, which is funded by members’ dues, is the organization that would be involved in issues that may arise during the election campaign that impact physicians.

That said, Doctors of BC is generally non-partisan during campaigns, as we want to be in a position to work with whichever party forms a newly elected government.